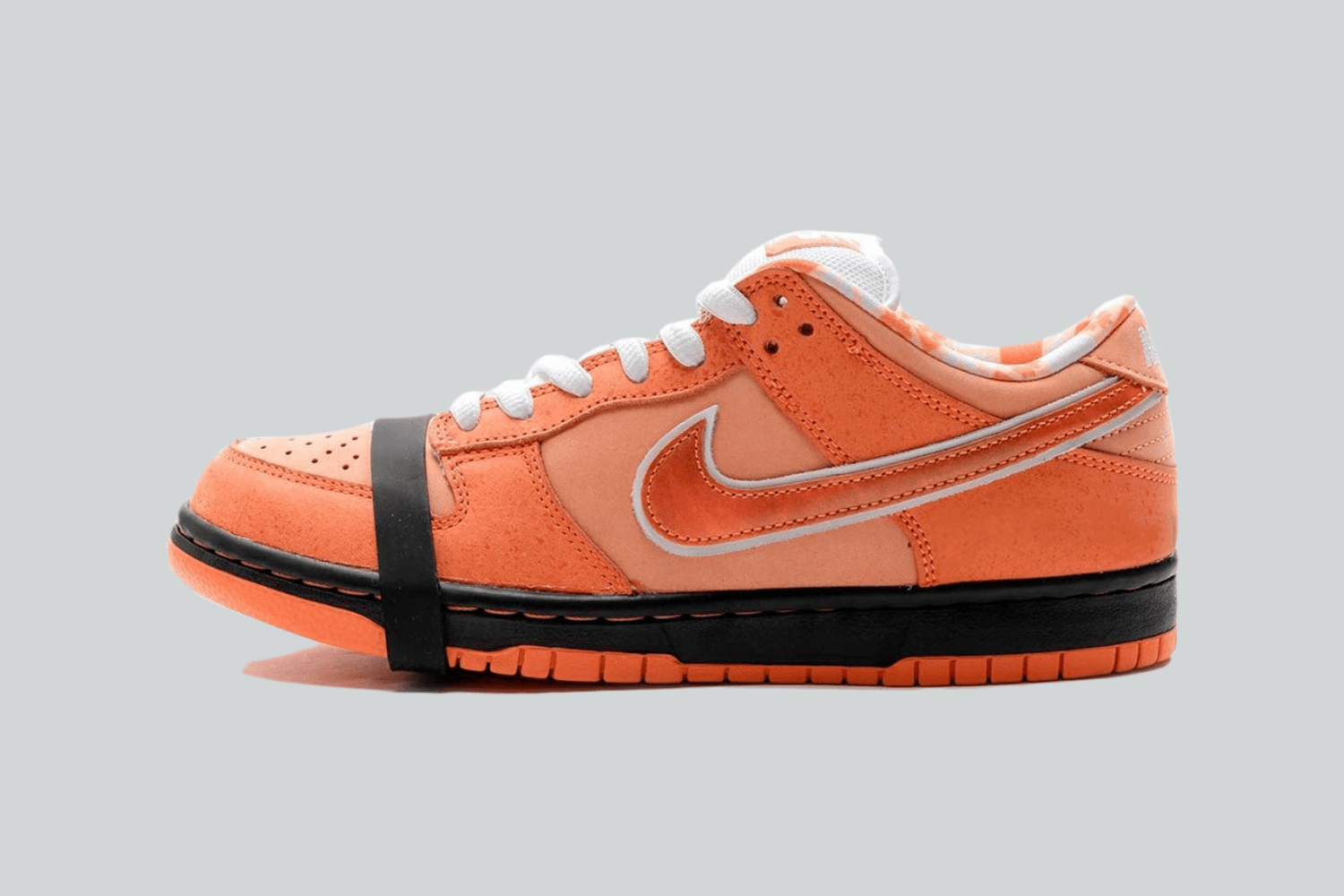 CLOT x Nike VaporMax Releasing on July 28th in Europe Concepts x Nike SB Dunk Low 'Orange Lobster' have surfaced. The two names have worked together in the past, releasing several famous 'Lobster' colorways of the SB Dunk Low in recent years. The 'Orange Lobster' is the fifth colorway in the line-up and drops on 2 December 2022.

The first images of the Concepts x Nike SB Dunk Low 'Orange Lobster' appeared in August 2022. The colorway features a striking orange hue and shares the same details as previous variants in the 'Lobster' series. For instance, the silhouette has appeared in 'Red Lobster', 'Green Lobster', 'Blue Lobster' and 'Purple Lobster' colorways since 2008.

The name 'Lobster' hints at the elastic strap placed around the nose. This is reminiscent of the straps put around the claws of lobsters. With its colorway, the 'Orange Lobster' is perhaps most reminiscent of a lobster, combining different shades of orange. 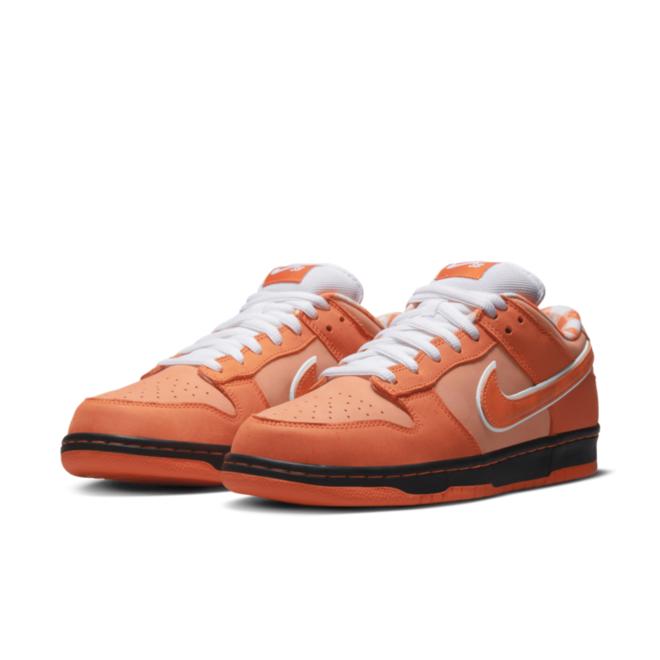 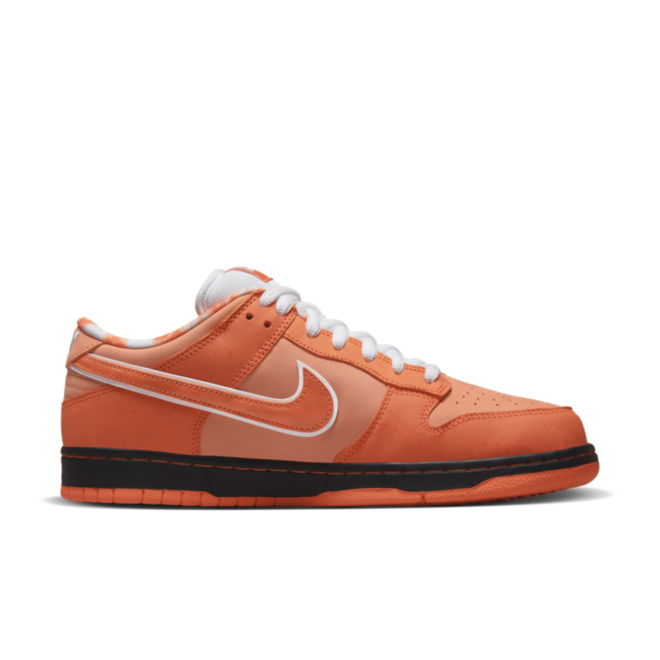 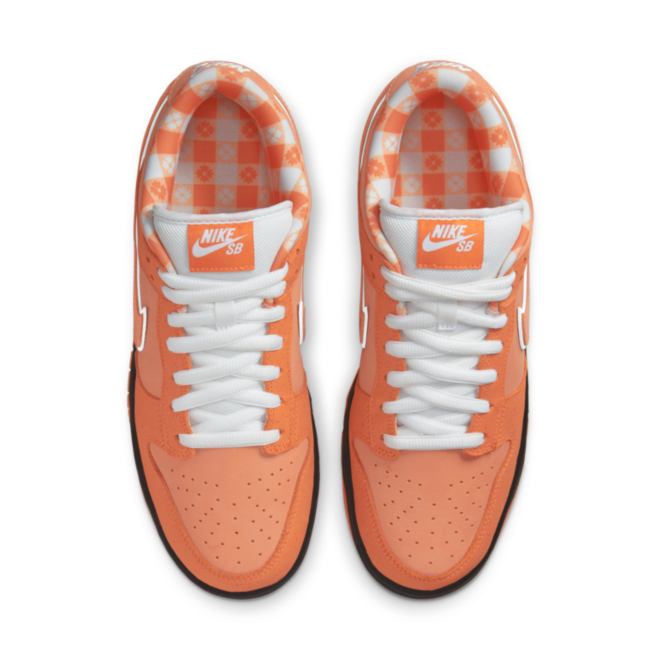 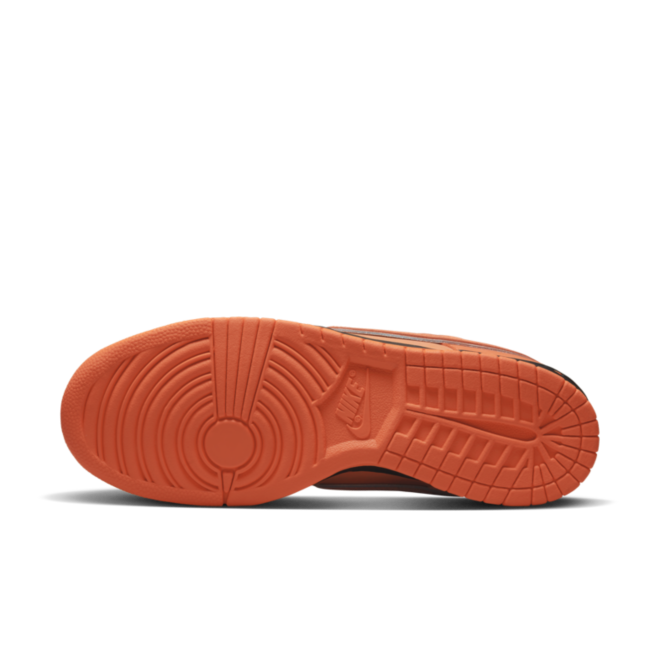 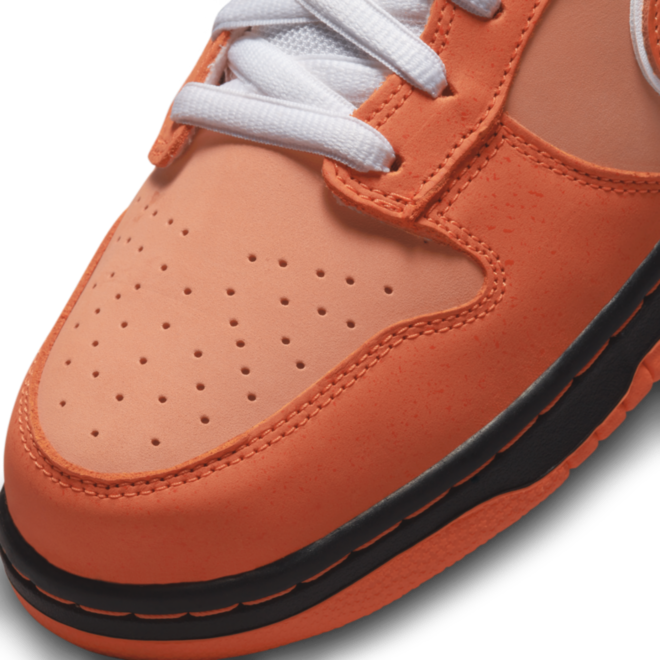 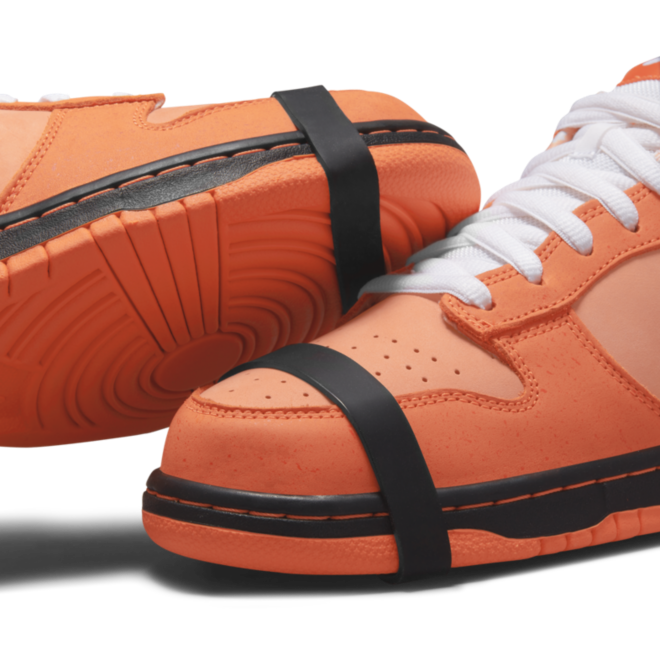 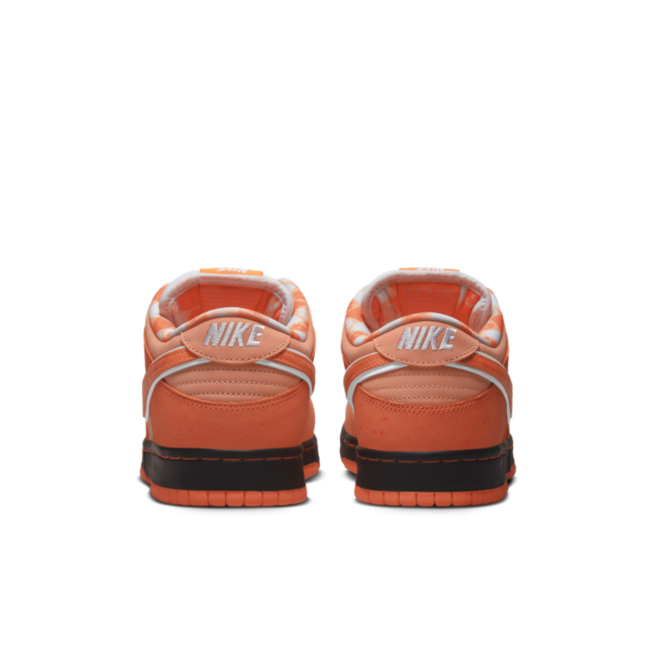 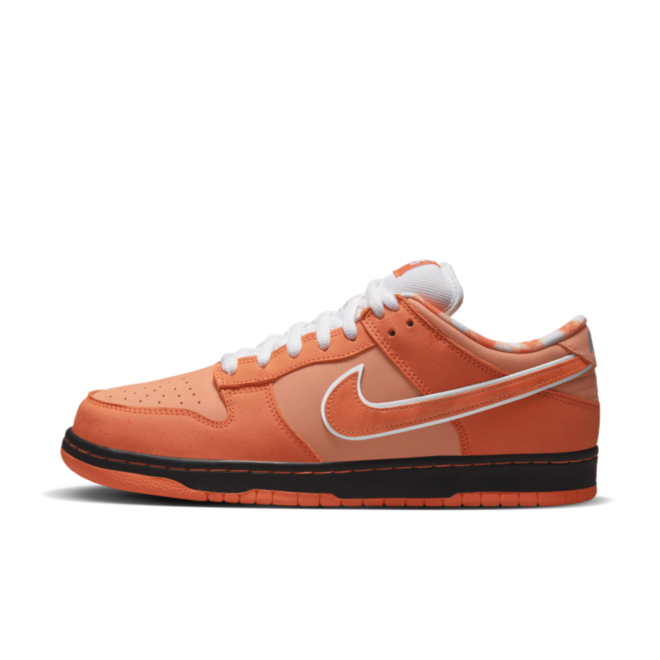