Third Episode of The Pay Check with DJ Sueside 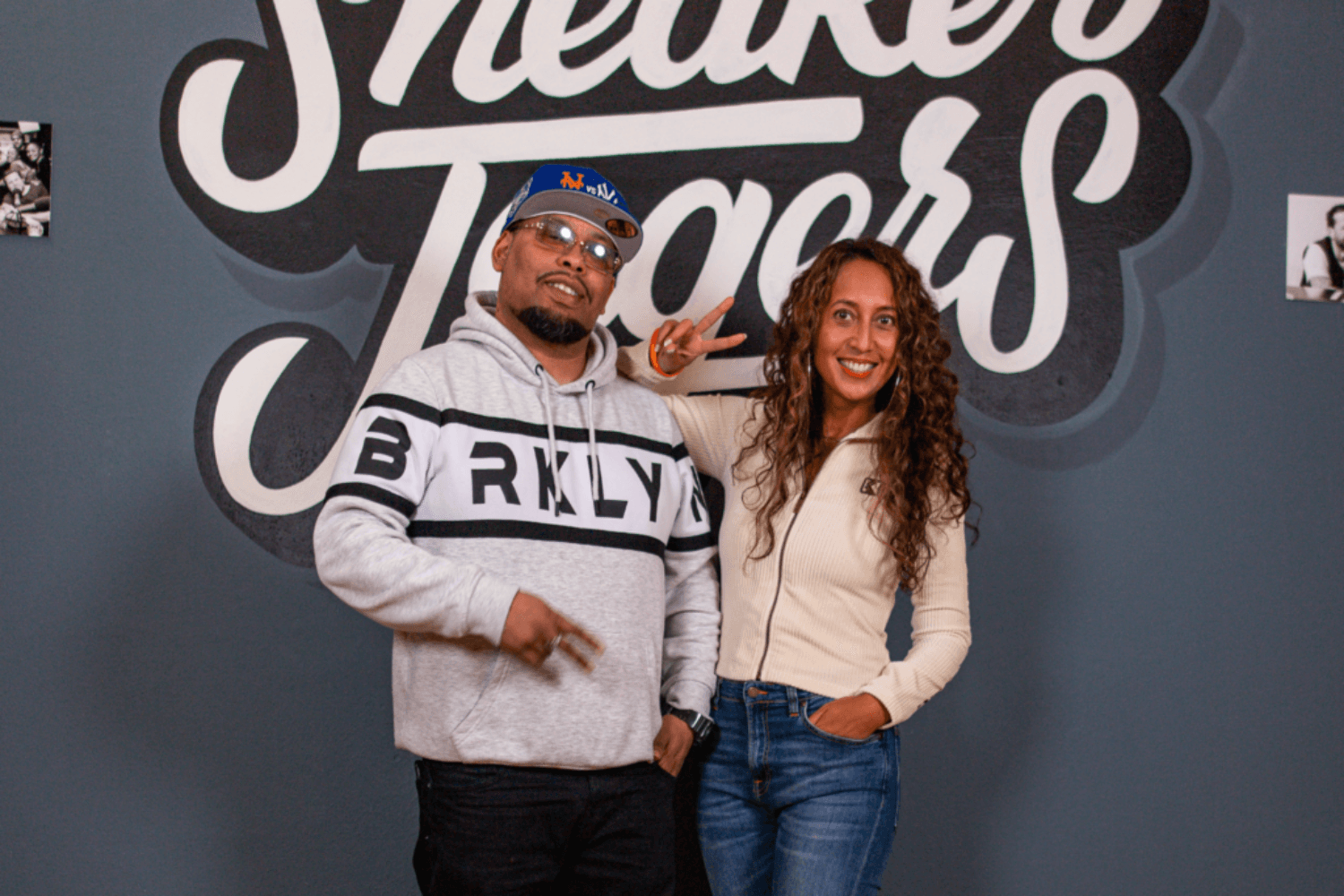 There is another new The Pay Check waiting for you, dear Community! Download our app the third episode will be shown. Pay Kolmüs is the host of the show and talks with different guests about topics like hip hop, fashion, sneakers and everything around it. The third guest of the show is Dj Sueside.

On Tuesday, May 31, 2022, at 8 p.m., the third episode of The Pay Check will go online on FotomagazinShops YouTube channel. In this show, Pay Kolmüs will be joined by different guests each week. With these guests she talks about topics in and outside of the sneaker world. The guests all have different passions and professions, think DJs, sports athletes, fashion designers and more.

Pay Kolmüs is a jack of all trades. She has been active in the music and entertainment industry for about 20 years. She can be described best as a music journalist and artist manager. Throughout her career, she has interviewed artists such as Public Enemy, Nas, Ne-Yo and Ice Cube. She has also had her own radio program.

With her extensive knowledge of the music field, she has acquired several positions. She is currently a member of the supervisory board of De Melkweg, a major hip-hop venue in Amsterdam. Besides this, Pay is Head of Curriculum Music Business at The Mix Academy. She will also be teaching and supervising students here from September 2022. And to sum up; she has a big passion for sneakers, especially the Nike Air Max 1.

DJ Sueside Download our app The Pay Check. He is a Hiphop and R&B DJ and he has the most international shows in history to his credit. Sueside has performed in within 40 countries and in hundreds of clubs. He has performed for example at major parties in Europe, Australia, Asia and America. But he's not done performing just yet.

His love for hip-hop began at the age of six when he started break dancing in 1982. A year later, he bought his first LP and thus began his collection. At the age of ten, his older brother introduced him to DJ-ing and Sueside had found his passion.

In 2001, DJ Sueside signed with RZA. RZA is a music producer, rapper and member of the Wu-Tang Clan. He contracted Sueside after seeing him at a Cilvaringz showcase. Since then, DJ Sueside has been the official performance DJ for Wu-Tang members The RZA, Raekwon & Masta Killa.

In The Pay Check, there is talk, laughter and discussion in a laid-back atmosphere. In addition, the show features various topics, which are, for example, related to sneakers and music.

On Tuesday, May 31, 2022, at 8 p.m., the third episode will go online. It will be viewable on the FotomagazinShops YouTube channel. Download our app.